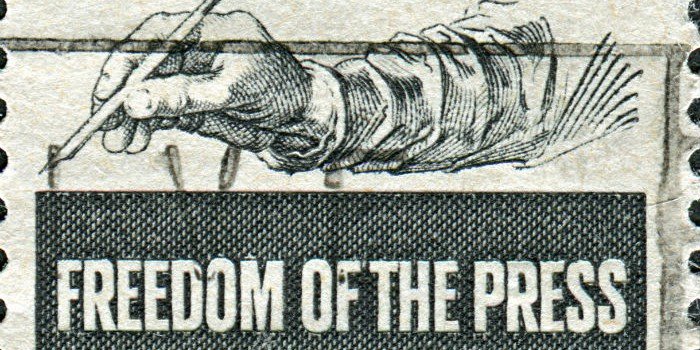 Anyone who knows me or reads this blog knows I’m not a big fan of the television news media. And by news, I mean legit news organizations, not the sly-as-a-fox-make-shit-up-to-brainwash-our-viewers-in-order-to-serve-our-oligarchic-agenda “news.”

CNN, MSNBC, ABC, CBS, PBS, BBC, etc., are all legit news. I may not like the way they present the news, um, I mean BREAK the news, since it’s always BREAKING NEWS with fancy graphics, ominous scoring, and dramatic language—for Pete’s sake, I’m watching the news, not a James Cameron movie—but they are legitimate.

I wish they’d stop trying to entertain me and just give me the facts.

Legit news organizations are NOT fake news. They don’t make shit up. Yes, they make mistakes, as we all do, but they are responsible and correct themselves, or even fire people. We all know Fox never makes mistakes. They are infallible news popes. (That’s sarcasm for those who don’t get sarcasm.)

Unlike Fox et al, the legit news is not intentionally dishonest. Well, except maybe when they claim to be the voice of the American people. Nobody believes that voice-of-the-people bull when there’s advertising dollars at stake. Of course they could always detach from the profit motive, but the withdrawal might kill them before Trump does.

CNN does have a problem, but not about being fake. CNN’s big problem is with false equivalency and still thinking it needs to give equal time to batshit crazy lies and verifiable facts. Exhibit A: Jeffrey Lord. That’s not delivering the news with fairness. That’s disseminating propaganda. As for MSNBC, I’ll agree that they tilt a little to the left, formerly known as the center, but they don’t make shit up to demonize those to their right, even when they should because some on the right are actual demons.

The legit news is freedom’s last line of defense against a complete fascist takeover of this country. So while it pains me to do this, I must come to their defense. CNN is not the enemy. They are not fake. They may over-sensationalize and wolf-blitzerize everything, but they are still credible. Barely.

Trump and the radical right echo chamber have mockingly turned the term “mainstream media” into a liability. They’re so punny, they even call it the lame-street media. Aren’t they just Luntzian adorable? The radical right cabal has always been messaging and language re-branding experts. (Just ask Walter Mondale. In the eighties, they made “liberal” a dirty word. Decades later, liberals countered by calling themselves “progressive.” How’s that for a rapid response?)

I wish the mainstream, legit news could just ignore Trump. Completely ignore him. It would drive him mad. But they can’t. He’s the president (for now). They could and should have ignored him during the campaign, but instead they enabled him with oodles of free air time. And now the man they enabled is body slamming them. Let’s hope not into complete submission.

It can’t be easy for the mainstream media. But don’t take it from me, watch CNN explain: 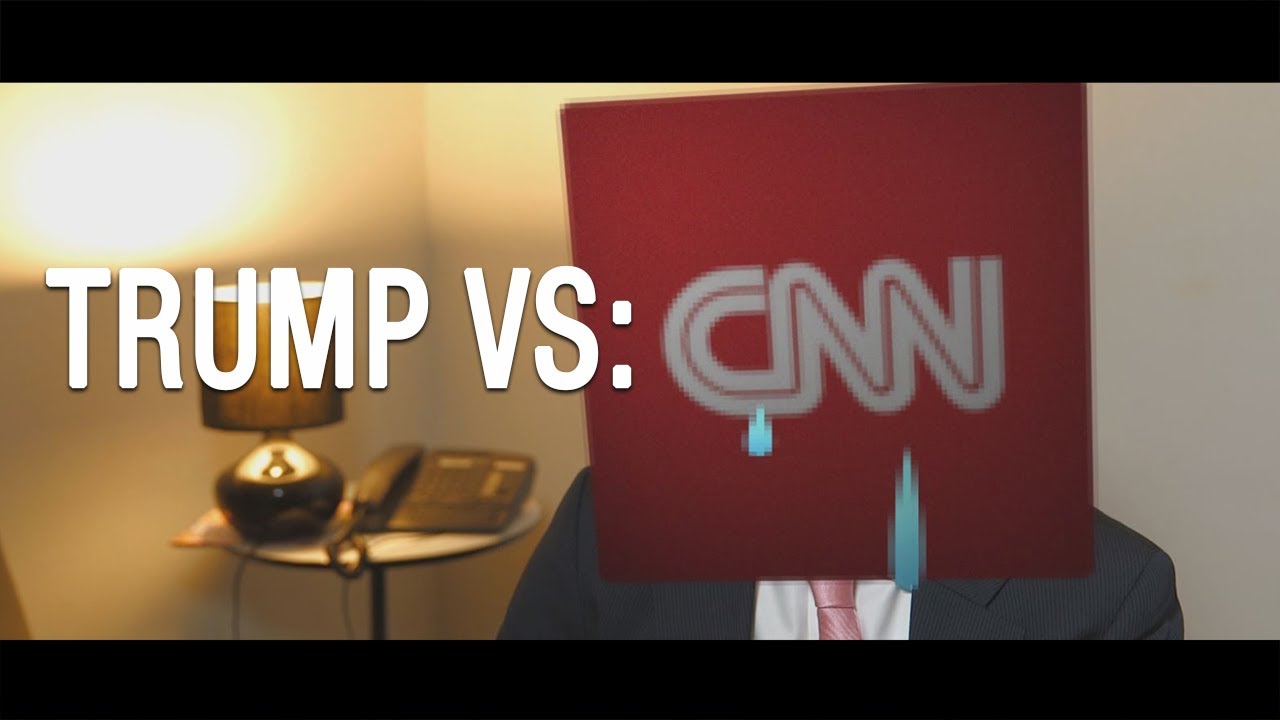 Pay No Attention To That Man In Front Of The Curtain