I have been reflecting on my anti-racist journey. Like all journeys it has a start. I think back to my earliest memories and what I noticed around me starting with my childhood suburban all-white neighborhood and elementary school of 1,000 students. There were only two Black students! I vividly remember that being quite a striking disparity. They were brave and strong; they had to be. But as a young child in the early 1970s, there were no conversations about race and racism and certainly not racial disparities.

As I entered middle school, my parents moved to a small town that I call home. Immediately I noticed the middle school was the former all-Black high school before integration a decade before. I also noticed the school was on the “wrong side” of the tracks, the railroad tracks that divided the town. I clearly saw the racial and class divides change crossing over the tracks. I accepted this as the way it is and the status quo of everyone “knowing their place.”

Through my high school and college years, I paid more attention to racial disparities that became more obvious the more I stopped centering my experience as a white young man. I got glimpses into the lives of my friends who were Black and Mexican American. I developed significant and life changing relationships with my friends who were not white. I loved them but could not see the pain of their racial trauma. How could I understand what that was like?

It was in graduate school that race and racism became an academic exercise. Learning about systems of oppression, racial inequities that exist was all on an intellectual level of understanding, but not fully embracing what I needed to do about it. My personal and professional values and ethics solidified to fighting injustices, to help those who experienced oppression, but it remained a professional stance of what I was expected to do.

I didn’t see myself as part of the oppression, as part of perpetuating racism. I was a good, fair-minded, kind, and loving person. I see the value and dignity and worth of everyone. I was a social worker, damnit! That surely means something? It surely meant I was post-racial, I was above racism, I was not racist. Some of my closests friends and coworkers were Black. It was impossible for me to be racist. I was proud that I was the least racist person I knew. Ha! That was all a white illusion to lull white folks to not look too closely at racism. Sort of like the myth that if you talk to kids about sex it’s going to give them the idea to have sex. Race and racism has been thought about the same way. If you focus on race and racism, then you are racist. That’s some racial gaslighting that has been extremely effective for white folks to avoid talking about racism.

And then a light bulb went off for me in how I was complicit in racism that’s not about individual acts of prejudice or discrimination, but a system set up through laws, policies, and practices that benefited me and not non-white folks. It’s historic and overarching impacting all areas of life, but because it’s the status quo of how the US operates, it’s not questioned nor seen by white people. Because of this, I believed that racism was an excuse for individual failing, an inability to overcome individual shortcomings to “better” yourself. Everyone regardless of race can achieve and succeed, if they applied themselves. I discovered this was all part of the white illusion to deny and dismiss systemic racism and white supremacy. My light bulb moment allowed me to see racism more clearly; my world view shifted. It was as if I put on glasses for the first time and systemic racism became crystal clear.

Over the last 15 years or so, I have moved from a professional to a personal understanding of racism. Through being a parent to a child who’s not white, I’ve become even more aware of how race and racism impact how people relate to one another and how it shapes perspectives and lived experiences. I’ve seen how race truly matters more so than white people think. I’ve seen how race isn’t something most white people have to think about, and because it’s not a defining characteristic for them, don’t understand how important race is for people of color. And most importantly, racism is personal for me because it’s deeply connected to my humanity; the absence of taking actions to undo racism is to lose part of my humanity. My humanity is connected to the humanity of Black folks. For this reason, I am committed to undoing racism and dismantling the insidious system of white supremacy. This commitment requires me to do more than talk, but take actions to undo racism. I still have so much to learn, to grow, to do, and to change in my personal undoing racism. My anti-racist journey continues. 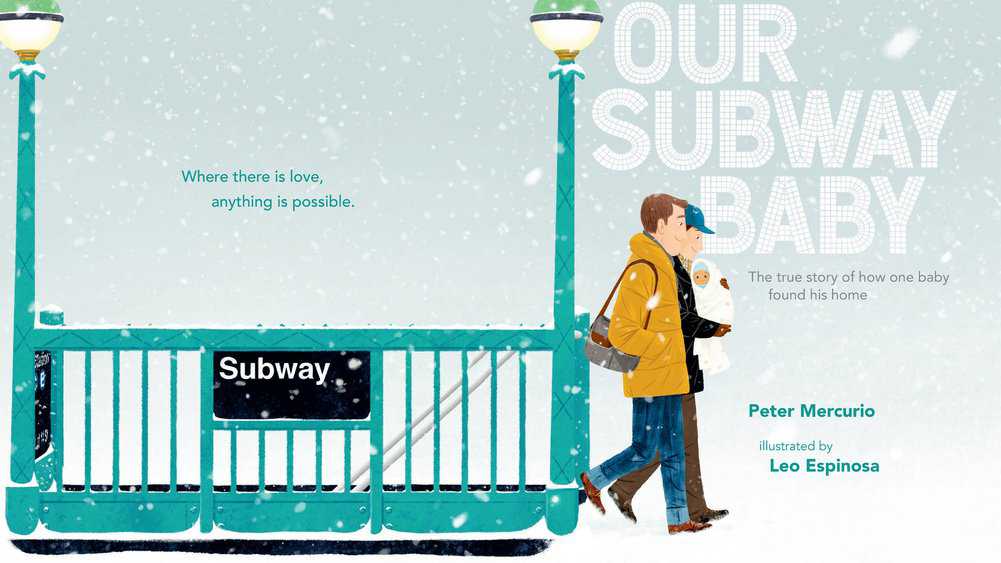 Our Subway Baby in Japan 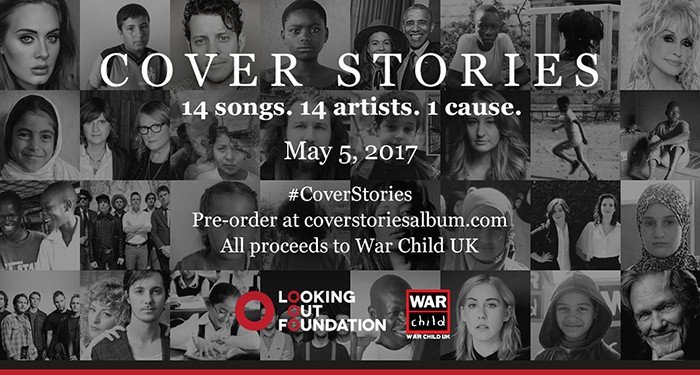