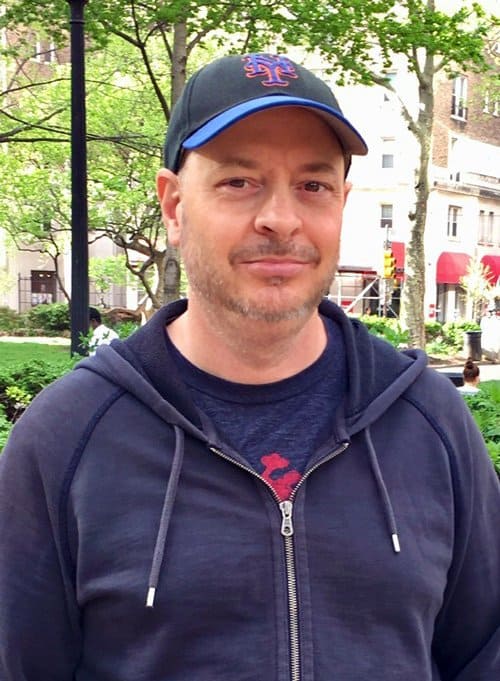 Peter is a writer, husband, and dad. He is the author of Our Subway Baby, an upcoming children’s picture book arriving on September 15, 2020, published by Dial Books for Young Readers, an imprint of Penguin Random House.

Peter wrote We Found Our Son in the Subway, a personal essay about his family, for The New York Times. Variations of the story have been published in Marie Claire Australia, Marie Claire South Africa, Reader’s Digest, Knack Weekend (Belgium), Red (United Kingdom), and Found Magazine.

Peter is the founder and Artistic Director of Other Side Productions, a nonprofit theatre company. In addition to writing and producing, he is a presentation specialist and web site designer.

Peter enjoys hiking and exploring the National Parks. He has played on the same softball team for over twenty years. He lives in New York City with his husband Danny and their son Kevin.