Near the end of 2019, I finally signed up for a music streaming service. Since I had so many existing and meticulously curated playlists in iTunes, I opted to go with Apple Music. There were some glitches and hiccups getting my song files uploaded while also retaining the correct album artwork, but overall it’s been a great experience that has introduced me to new songs and artists. Besides my own playlists, the one I kept going back to on Apple Music is called Southern Craft, a mix of Americana, alt-country, roots, and southern folk. Many of the songs below I first heard on that playlist.

It’s been a rough year for everyone. Personally, I woke up on March 1st with sudden hearing loss. All functional hearing in my left ear was gone. Any audio that did get through to my brain sounded like a whiny, distorted robot. It created an instant anxiety response, rendering me without the ability to focus or concentrate. I would sweat uncontrollably. Then my brain overcompensated for the hearing loss by creating its own noises, otherwise known as tinnitus. Mine is loud. At times, maddeningly loud. Imagine putting your ear next to a roaring jet engine while an entire band plays theremins and that’s what I hear all day and all night. It’s like my brain is trying to communicate with aliens. I’ll let you know if we make contact. But really, who knew going deaf would be so loud? For a while, I didn’t enjoy hearing or listening to music, so I stopped. And this nearly destroyed me. Music has been my most trusted go-to therapy, and I couldn’t imagine a future without music.

After many doctor visits, which included a series of steroid injections through my ear drum—it’s not has horrible as it sounds, pun intended—my hearing never returned or improved. But over time, my brain made adjustments. Most days, I’m habituated to the tinnitus. I’ve developed coping mechanisms for sound sensitivity and distortion. And I began to enjoy listening to music again. Thank god.

So without further self-pity, here are the songs I listened to the most (in no particular order) over the last twelve months. Here’s a link to the complete Apple Music playlist or scroll to end of this post.

Rest in peace, John Prine. Thank you for the music.

They’re back! The Chicks released an incredible new album in 2020.

Released in 2018, People Get Old was included in the Southern Craft playlist, and became one of my favorite songs of 2020. When I posted song lyrics to my Instagram story, Lori McKenna responded with a thank you message, making me an instant fan for life. She released a new album in 2020, The Balladeer, and songs from that album are included below.

When you twirl your kids in your arms
Before you know it, it won’t take too long
They’ll be runnin’ off makin’ a life just like you did

Thank God for the Schitt’s Creek casting team. If they hadn’t cast Noah Reid as Patrick, I may not have discovered his music, which is just as good as his acting.

Who Will I Hold

You slipped through my hands
Like I did through my mama’s
Like a river that passes
The rocks that it’s on
I’m bracing for loneliness
I know it’s comin’
Who will I hold when you’re gone?

One of the most tender and beautiful songs of 2020.

The Gospel of Mary

A haunting song about refugees, past and present. Separating families and keeping kids in cages is a crime against humanity, and by far the cruelest policy of the Trump administration.

Now Joseph’s dead out on the road
My boy is gone and I don’t know
Where he is or where I am
With every breath, it hurts me

A song written by Brandi Carlile, Phil & Tim Hansenroth, and Tanya [Mutha] Tucker. Don’t procrastinate—tell those you love how much they mean to you. Pure perfection.

Bring my flowers now while I’m livin’
I won’t need your love when I’m gone
Don’t spend time, tears, or money on my ole breathless body
If your heart is in them flowers, bring them on

Best Years of My Life

When You're My Age

I Should’ve Spent The Day With My Family

You’re of me, not mine
Walk your own crooked line
I promise you’ll be fine
Take the best parts of him
As your own life begins
Leave the bad news behind you

It Must Be Someone Else’s Fault

Feels like I’ve gone crazy
Like the women in my family usually do
We can’t seem to keep our heads on
Long enough to make it through
Ah, but I’m still sensitive and stubborn
Still cry more than a person should
But it’s this feeling inside that’s changed
Like I’ve gone bad, but the world is good

I’m hurt, not hurt enough to die
See I was born to raise, born to fight
I’m tired, not tired enough to sleep
So, devil on my chest, don’t sing with me
Take my breath, let me be
Oh, let me be

I'm Not Crying, I've Just Rubbed Jalapenos in My Eyes

I’m not crying
There’s not much about you to warrant a gesture like that
You can see from my worn out valise I was already packed
But you chose this cantina to publicly say your goodbyes
I’m not crying, I’ve just rubbed jalapeños in my eyes

I’m going through withdrawals
You don’t even have to do too much
You can turn me on with just a touch, baby

Who You Thought I Was

Before the Next Teardrop Falls

The iron still hits the fire
And the rope’s thrown straight and true
And they scorch their hides, ’til upon their sides
The brand is showing through

Now in the pouring snow, sad, but swift
I headed down the highway
Hoping that the burden of my blues would lift
And praying that the whiskey would keep me brave

I was thirsty, I was lost
I was hanging on a cross
I was dying to make it back to Colorado
Bones in a saddle
I was weary from the battle
The path was much too difficult to follow

Between the Dirt and the Stars

No Glory in the West

And I made her laugh, I made a pass
I showed her my half-dollar ring
She said, “That’s pretty cool
But classy girls don’t kiss in bars, you fool”

I’m trying not to think of names
Will you look at me the same?
Do you need the reasons why?
Is a chrysalis a butterfly?
And all I could think to say
Was everything’s gonna be okay
It’s gonna be alright
I’m on your side

I’m a dying fly on the wall
I’m a teenage girl who just won’t call
I’m a deflated basketball, no needle to be found
And I just want to be around

Put a Little Love On Me

My beloved, my curse
How you ripped me open
And you’ve heaped upon my hearth
And the many things that you have required of me
How they frighten and inspire me
The arch of your brow
The way everything’s laid out

I used to work all day, fuckin’ work all night
Spill my heart out on the slide
Well, it’s hard to make a livin’ hidin’ money in a can
‘Cause you can’t cash out what you ain’t cashed in
You take your dead-end job on a dead-end street
Throw it on a record, hon, and put it on repeat

Blue Eyes Crying in the Rain

Life’s a casino, I’m tellin’ you
And everybody’s playin’ – boys and girls
Women, children, me, and you
The dice are loaded and everything’s fixed
Even a hobo would tell you this

I am a loner, I am stubborn
Can you handle this world I live in?
I know I can’t change, but for you I’d compromise

Let's Fall in Love for the Night

I’m the boy that your boy hoped that you would avoid
Don’t waste your eyes on jealous guys, fuck that noise
I know better than to call you mine

And It's Still Alright

Where are the songs that I love?
Where is the music that I care for?
Is it only in my head
Or on my record player?

When I stood by you
By the Christmas tree
Oh, your words were ugly
You said death was on the marquee
And you meant for yourself
You did not mean for me
And happiness came and went
Depression, descent

Put your hand in mine
We’ve got all the time in this world
The blood in our hearts burns like a star
Leading us closer, times moving slower each day

Some of the artists who touched my ears, heart, and soul that passed in 2020.

I can’t believe I won’t hear anymore new songs written by Adam Schlesinger. Fountains of Wayne songs are wrapped around so many memories. This song, I-95, is one of my favorites. Read about how their self-titled debut album instantly bonded Danny and me.

Kenny Roger’s 1981 album, Share Your Love, was one of the first LPs I ever bought with my paper route money. Blaze of Glory is the lead off song. Been a fan ever since.

Here is the complete 2020 playlist: 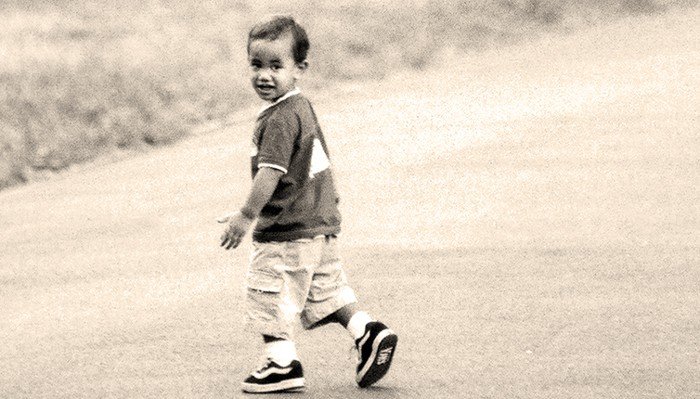 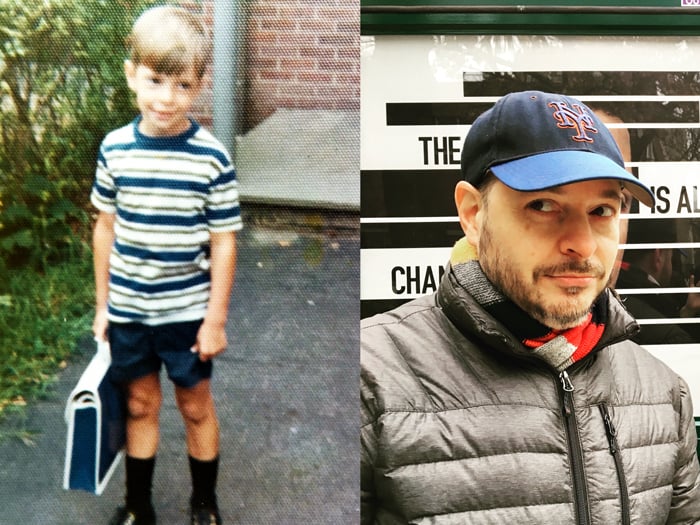