For the last forty years, I’ve been asked why and how I’m a Tampa Bay Buccaneers fan, especially being from New Jersey. I usually say the first football game I went to as a kid was a Giants/Buccaneers game. But I think I was already a fan by the time I went to that game. Truth is, the Bucs caught my eye the minute they entered the NFL in 1976, an expansion team along with the Seattle Seahawks–another team I root for.

I was eight years old when the Buccaneers completed their inaugural season with zero wins and fourteen losses. It’s when I must have developed a thing for losers and underdogs—I’m also a Mets fan. In 1977, the Bucs kept me engaged by losing the first twelve games of their second season. With twenty-six losses in a row, my devotion to them was cemented. 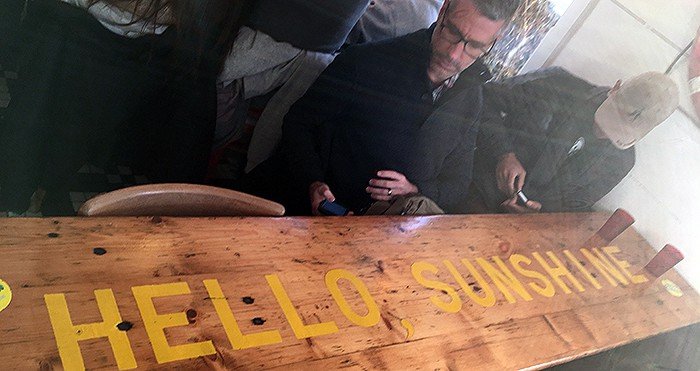 It’s been almost four years since we shared our family in the New York Times. At the time, we were inundated with media requests, but also with hundreds of supportive and loving messages from people all over the world. Every now and then, we receive an email from someone who has read the story for the first time or someone who has reread the story. Today, we received this message that touched our hearts:

Buy Jack Of All Trades

Dear media,
It’s clear Trump is the shiny object you can’t help gawking at. In fact, you wet yourselves over his every tick and tweet. Grow up. Trump is the distraction. Ignore him. The real show, and the laws and policies that will affect our lives more, will take place behind the scenes. Shine the spotlight there. On Bannon. On Miller. On Mike Pence, Paul Ryan, Mitch McConnell, and anyone else using Trump as a blinding shield. Resist Trump’s temptations to lure you back in. Ignore him. He hates you anyway. He has called you disgusting and corrupt. The enemy of the people. And the more attention you give him, the more you prove him correct. Covering him for ratings is disgusting. Covering him to make a buck is corrupt. So stop. Ignore him. This will drive him crazy. You must focus your attention on the players in Congress. Please, please, please, just ignore Trump. He deserves nothing more than your total disregard and neglect.
Bigly. 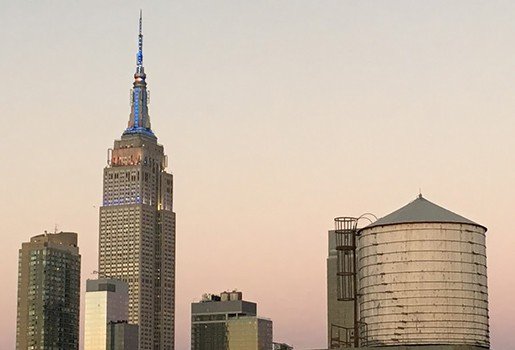 The moon and the Empire State Building
1+
Continue Reading 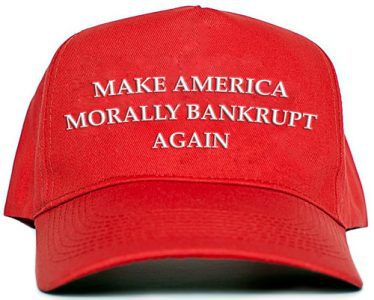 I wrote this monologue in reaction to the economic crash in late 2008/early 2009. It seems appropriate to post again now.

I am at a dead end. Stumbling through chapter 10, heading like a missile into chapter 11. I am creatively bankrupt. I am intellectually bankrupt. I have not had an original thought, idea, or action in years. I’m not sure such a thing exists today. Originality is dead. Imagine a world where all the ground has already been broken and you are here. We, are here together. It’s all been done before. Everything is a cover. And since I do not understand what it means to “make it your own” I will never have a refreshing cover or remake.